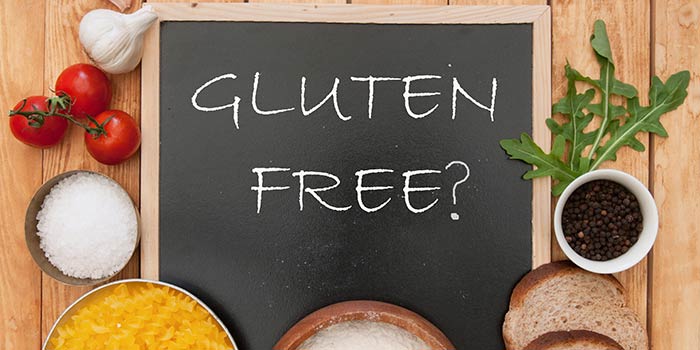 Gluten has become a popular topic around the world due to the rising cases of gluten related sensitivities and intolerance. However, most discussions around gluten are based on hearsay and traditional myths. In fact, some people even claim that the human digestive system isn’t designed to handle gluten at all. More is yet to come even as the gluten debate intensifies.

Below are the top seven gluten facts that you should know.

Fact #1: Gluten is a Generic Name

Most people tend to think that the term gluten refers to a specific type of food nutrient. However, gluten is a generic term used to refer to specific kinds of proteins contained in ordinary cereal grains such as wheat and barley. Gluten is mostly found in beer, pasta, bread, and a broad variety of other industry-packaged foods containing these grains.

Fact #2: A Gluten-Free Diet is the Only Treatment for Both Celiac Disease and Non-Celiac Sensitivity

Fact #3: Traditional Lab testing may Not Reveal Your Gluten Problem

The conventional lab testing usually tests for three to four antibodies that act against gluten proteins and all other related intestinal enzymes. Although this is good, the procedure omits to test for any other additional antibodies against other gluten-related proteins that may also be damaging and can easily cause severe damage to your health.

Fact #4: Most of the Gluten-Containing Foods are Also Junk Foods

Medical experts observe that most people tend to lose a lot of weight when they switch to gluten-free diets. However, they further warn that this achievement isn’t associated with the gluten protein itself directly but the fact that most of the junk foods tend to contain gluten and make up a significant portion of the average citizen’s diet. Technically, embracing a gluten-free diet limits the amount of junk foods that you consume.

Fact #5: Gluten Isn’t a Component of All Grains

Most people tend to think that all whole grains contain gluten which isn’t true. Rice, corn and limited varieties of oats don’t contain gluten. Such kinds of grains don’t provoke a response in people suffering from celiac disorder or those with gluten related sensitivity problems.

Gluten sensitivity doesn’t only affect adults. A significant number of children experience a wide range of harms related to the consumption of gluten. In fact, the issues of gluten related sensitivity tend to develop faster among children and can become difficult to deal with if appropriate measures are not taken early enough.

Fact #7: Adapting a Gluten-Free Diet for a Few Days or Weeks is Pointless

Although switching to a gluten-free diet is beneficial to your overall health, cutting out gluten from your diets for a few days or a week just to experiment what happens isn’t beneficial in any way. According to medical experts, it takes at least three months for your body immune system to do away with all the inflammation and reaction that comes from different food sources.