To most people, cooking pasta is the easiest thing that they can do in their life, but the big question is; are they doing it right? Cooking pasta isn’t just about taking the noodles and dumping them into hot water as most people who have ever prepared the dish might tell you. Preparing mouth-watering pasta similar to the one you enjoy at your favorite pasta restaurant Ottavio requires great attention to detail and above all, patience. 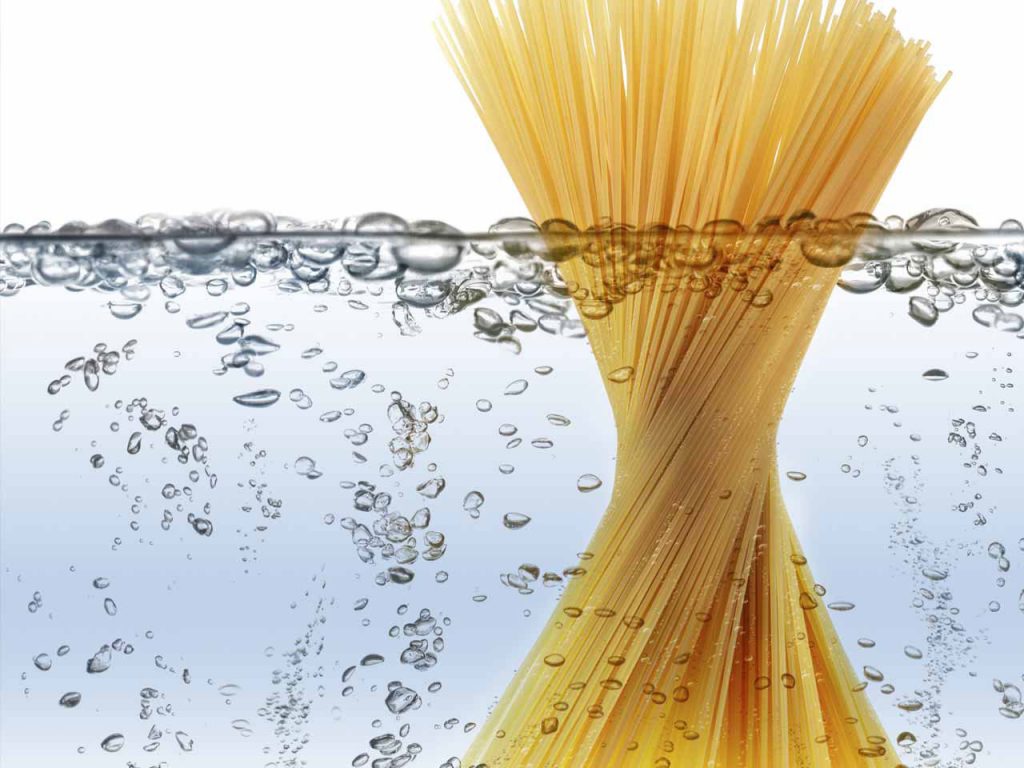 Here are the top five mistakes that most people commit while preparing pasta.

You Add Olive oil to the Water

This is the most significant controversy in the world of pasta. Many people tend to add olive oil to the pasta cooking water which is absolutely wrong! The reasoning behind this controversy is to prevent the pasta from sticking together after cooking. However, as long as you use the right amount of cooking water at the right temperature and stir your pasta several times as it cooks in the pot, it shouldn’t get sticky. Adding olive oil to the water will make the pasta slippery which will prevent the sauce from sticking to it. As long as you cook your pasta correctly, there will be no oil needed.

You Use a Smaller Pot

Always go for a larger pot if you want to prepare pasta the right way. A larger pot offers you more space to add more water to your pasta. Keep in mind that your pasta requires sufficient space to move around so that it cooks well. If the pasta looks like it is crammed in the pot, then know that you used a small pot!

You Aren’t Adding Salt to Your Water

This is another common mistake that most people tend to commit while preparing pasta. Typically, pasta requires a lot of salt, so don’t worry even when you feel like your water is a little bit saltier since most of it will stay in the water. The salt is critical since it makes contact with the pasta surface as it cooks hence preventing it from becoming slimy. Once your water has boiled, be sure to toss in one or two tablespoons of salt.

You Are Rinsing the Pasta with Water

Are you among the people who rinse their pasta after preparing it? Then you need to stop it since it removes the quality starch that usually helps in holding and absorbing the sauce. You are also washing away the sweet flavor of your pasta. Once your pasta has cooked, drain it in your colander to eliminate the excess water.

You Pour Sauce on Top of Your Pasta

One last mistake that you may be committing while preparing your pasta is pouring sauce on top it. The best thing to do is add pasta to your pan of sauce and finish cooking right there. The last minutes of cooking are crucial since they ensure that your pasta absorbs more flavor.