The history of pizza

Pizza has become one of most treasured foods around the world. However, its history is fascinating. In fact, the word Pizza was first recorded around 997AD in Italy. Although Pizza has been consumed in Italy for many years, it was not until after the Second World War when it started penetrating to other parts of the world such as the United States. The ancient form of pizza was, in fact, traditional bread that was prepared below the stones of fire. After baking, the bread was spiced up with a wide range of toppings. 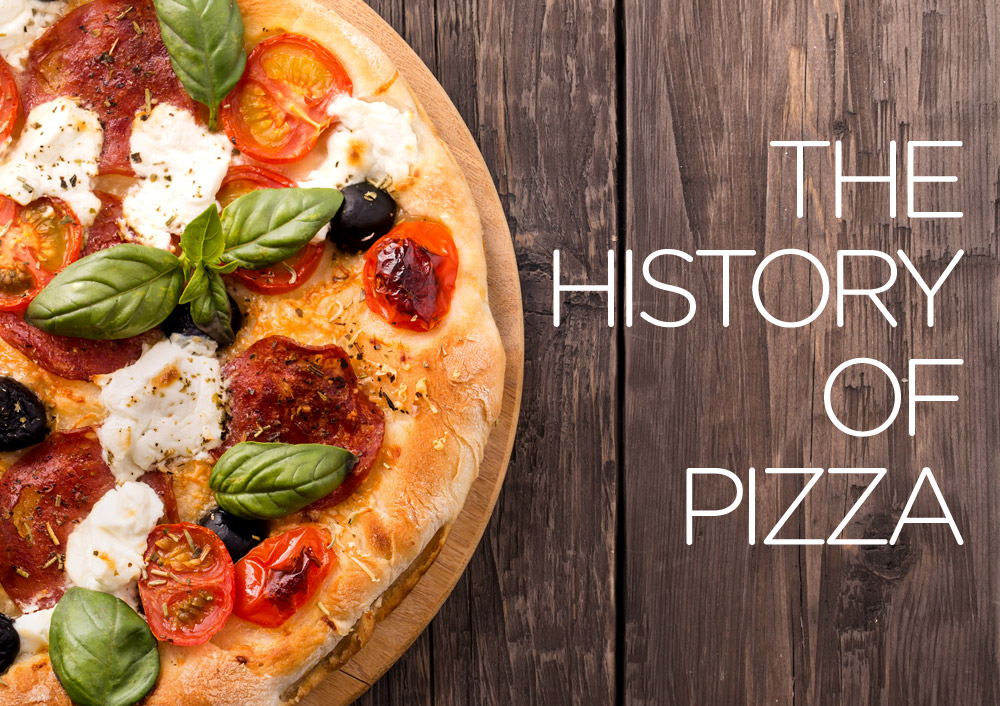 In the 6th century, during the period of Persian Empire, the soldiers of Darius the Great baked some form of bread and covered it with dates and cheese. Tomatoes had not been discovered at that time. After some time, the idea found its way to Italy in the 18th century when flat pieces of bread that were named Pizza started being sold in the streets. However, these slices of bread were not topped with anything. The flat slices of bread were mainly sold to the Naples since they were cheap to make and were not that tasty.

By the 17th century, pizza had gained popularity among the people who visited Naples. In 1889, Queen Margherita who was accompanied by her spouse visited the Italian kingdom. It was during her stay here that she discovered a lot of people, especially the poor peasants, loved to eat this large and flat slice of bread. Out of curiosity, Queen Margherita decided to taste this bread, and to the surprise of many people, the queen loved it. The queen made it a habit of eating the bread every time she was out mingling with the peasants.

It was not usual for the queen to like a peasant’s food. Nonetheless, the queen decided to take things to the next level and one day she requested Raffaele Esposito to be brought from his pizza restaurant to her royal palace and requested him to prepare a selection of various pizza breads for her.

In honor of the queen, who was widely loved by the people, Raffaele made a unique and special pizza which had tomato toppings, fresh basil, and cheese representing the colors of the Italian flag. From there, Pizza became Queen Margherita favorite food, and when word went out that pizza was now the queen’s favorite food, more people started consuming it. Later on, variations of pizza began to be made in various parts of Italy and other countries as well.